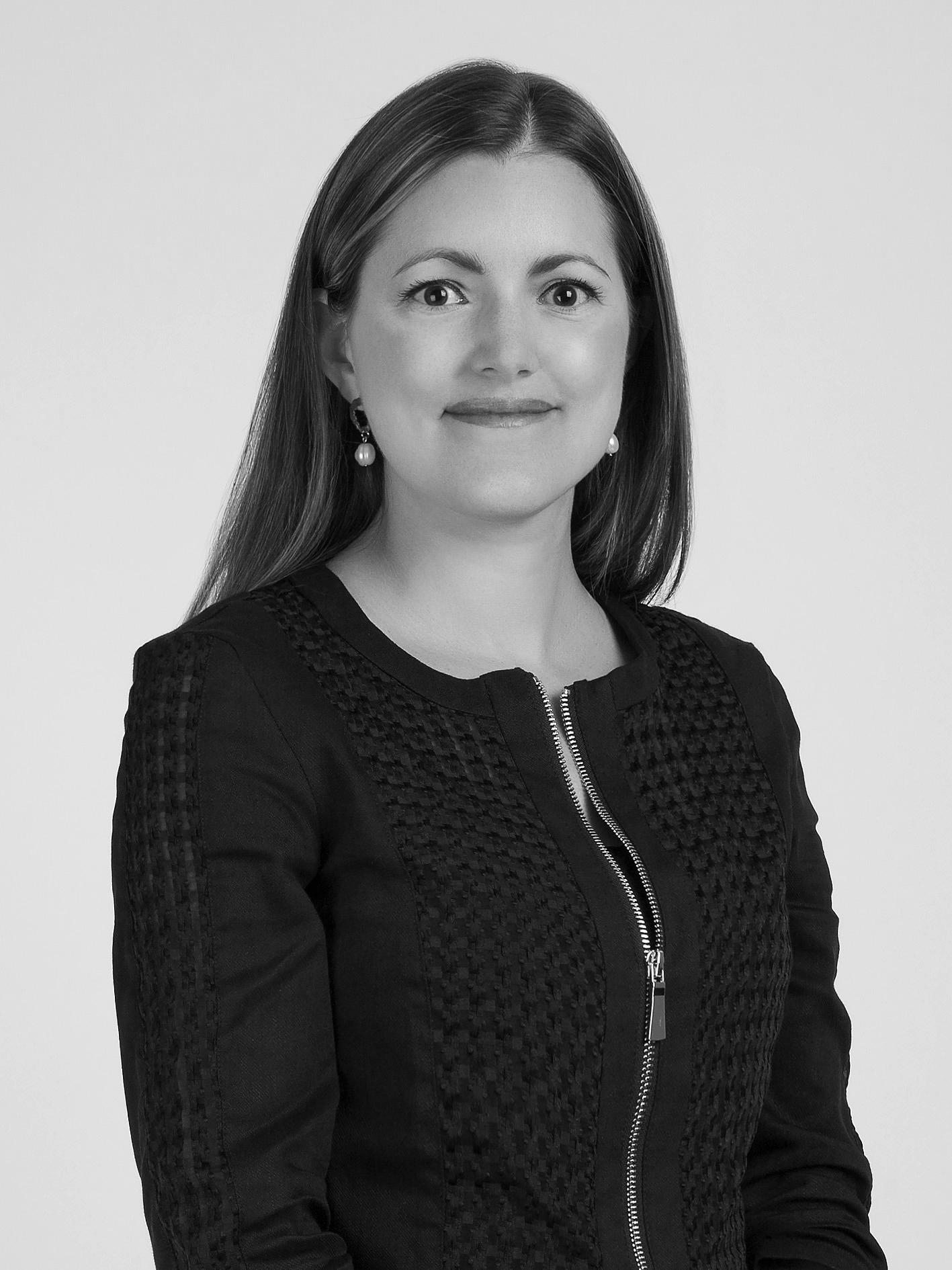 Montserrat is a Partner of Von Wobeser y Sierra, S.C. with more than 18 years of experience including her expertise in dispute resolution.

She has participated in more than 60 arbitrations as party attorney, secretary and/or arbitral tribunal assistant, in arbitrations conducted under the rules of the ICC, AAA, UNCITRAL, PCA, ICSID, complementary mechanism of ICSID and CAM.

She has solid experience in dispute resolution related to administrative law, public procurement and government contracting. Furthermore, she has participated in both commercial and investment arbitrations, in various sectors including the following: energy, construction, port, shipping and chemical involving both Mexican and foreign applicable law. Montserrat has been recognized by various leading international editorials including: Latin Lawyer 250, Global Arbitration Review: GAR 100, Legal 500, Benchmark Litigation, Who’s Who Legal Mexico Arbitration, Who’s Who Legal Future Leader of Arbitration under 45, Best Lawyers and Leaders League Arbitration.

Representative Matters
Representative in an ad hoc arbitration under the UNCITRAL Rules related to the breach of an investment agreement. The arbitration was held in New York City and the applicable law was Mexican law. USD $1.5 billion.

Assistant of the arbitral tribunal in a PCA arbitration, related to an oil joint venture contract between a consortium and a Latin American state. USD $1 billion.

Assistant to the President of the Tribunal in the ICSID annulment proceeding Ioan Micula, et al v. Romania, related to the annulment of an award issued against Romania. +€84 million.

Secretary of the arbitral tribunal in an ICC arbitration between a state company and a consortium related to an oil company investment. USD $265 million.

Representative of Constructora Internacional de Infraestructura (ICA) in an ICC arbitration filed against the CFE, related to the construction of a hydroelectric dam.

Representative of Gasoductos del Sureste y Gasoductos de Chihuahua in an ICC case filed by the company Techint, related to the construction of a pipeline. USD $69 million.

Representative in an ICC arbitration between a Dutch company and a Mexican company, both in the chemical industry. The arbitration was held in Houston, Texas, and the applicable law was the internal law of New York and provisions of Mexican law.

Sole arbitrator in a CANACO arbitration related to an Operations Contract.