Pro bono is known as the providing of free legal services, however, it goes beyond not charging. It is being sensitive to the problems that surround us and taking a pro-active role in improving society. Since its founding, our firm sowed and developed a culture focused on the importance of pro bono work.

It is important to mention that our firm is a leader in regards to the pro bono cause. Thus, we have taken certain steps to promote the cause. For one, our firm signed an agreement for the promotion of pro bono work with the Fundación Barra Mexicana, A.C. a subsidiary of the Mexican Bar Association, with the objective of filing a quarterly report stating the number of pro bono hours worked during that period, as well as a detailed description of the work done and the clients to whom it was provided. We have been fulfilling this obligation since January 1, 2007. In addition, our firm participated on the committee that prepared the preliminary draft of the “Declaration of Pro Bono Work for the American Continent”, the purpose of which is precisely the promotion and development throughout Latin America.

Furthermore, we are proud to share that since 2012, we have received the recognition, “Leading Lights”, on behalf of the Vance Center and Latin Lawyer, for being one of the most committed law firms in Latin America in regards to pro bono work. 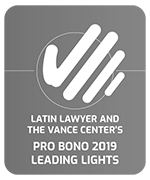 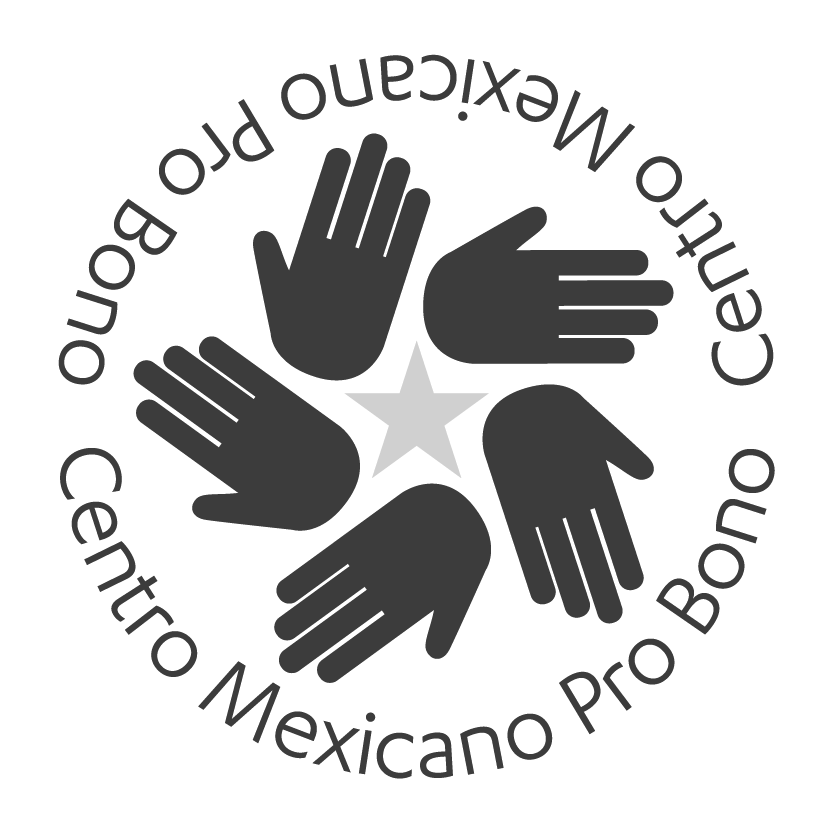 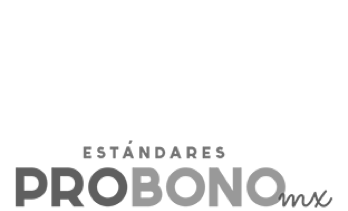