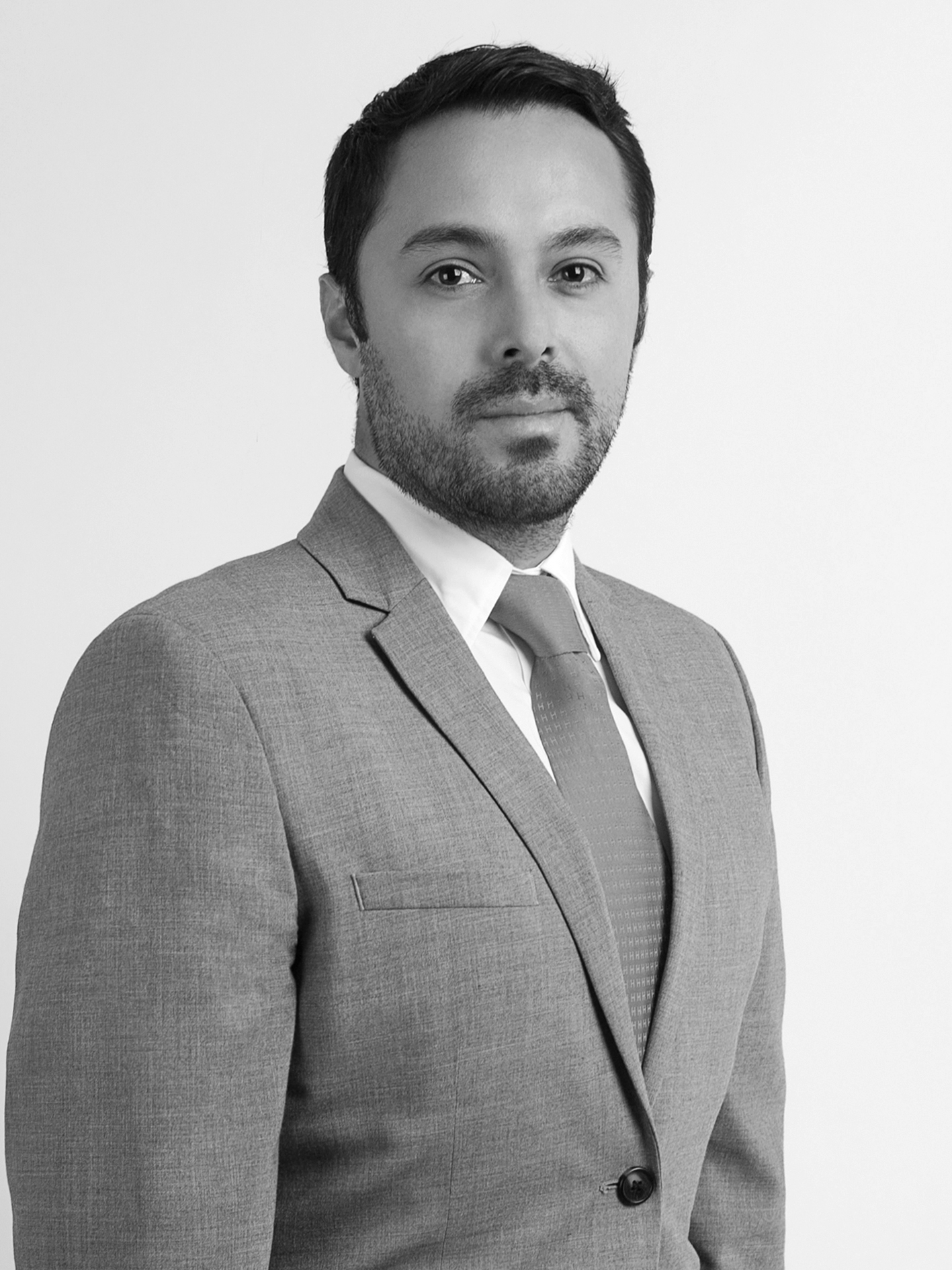 Alberto is a partner of Von Wobeser y Sierra with more than fifteen years of experience in mergers and acquisitions (M&A), corporate and transactions in general. He is part of the ESG practice group (Environmental, Social and Governance).

Alberto is part of the Corporate, Mergers & Acquisitions team and the Energy & Natural Resources industry group. His practice is diverse, focused primarily on mergers and acquisitions (M&A) and corporate. Alberto’s experience includes mergers, asset transfers, strategic alliances and joint Ventures, both national and cross-border, in the sectors of consumer goods, energy and technology, among many others. He has advised a broad range of companies in different industries, including oil and gas, energy, media, heavy and light manufacturing, retail and private equity.

In M&A, Alberto regularly advises large national and multinational corporations, investors and global private equity sponsors in acquisitions and investments in Mexico in a range of industries. In the energy sector he has been involved in numerous transactions, both public and private, including public contracts and projects launched by Petróleos Mexicanos (Pemex) and the Federal Electricity Commission (CFE), both productive State companies. He has assisted contractors, developers and lenders in carrying out and financing projects under different types of legal, contractual and financial strategies in industries such as oil and gas and renewable energy. Numerous companies of the oil and gas sector have benefited from his advice on service agreements and pipeline development and storage facilities for natural gas and other refined products.

He has been recognized by The Legal 500, among other publications.