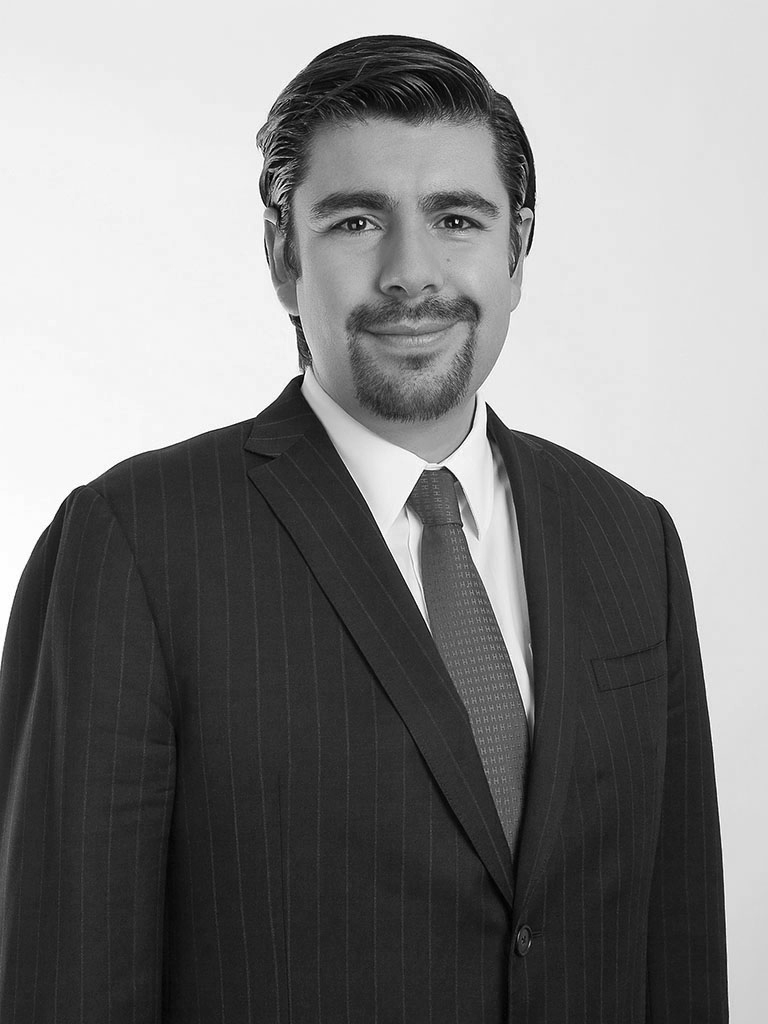 Adrián is co-head of the Arbitration and Litigation practices of the firm, and co-leads its Energy and Natural Resources industry group. He is also part of the ESG practice group (Environmental, Social and Governance). With close to twenty years of experience, he is described as “an extremely talented practitioner”, a “great advocate” and “excellent strategist” (Chambers & Partners).

Adrián has worked in Mexico City, Washington D.C. and Beijing, and is licensed to practice law in both Mexico and New York.

He has represented dozens of clients in commercial, energy, infrastructure and investor-state arbitrations, and is experienced in advocating under a variety of domestic and international arbitration rules such as the International Chamber of Commerce (ICC), the American Arbitration Association - International Centre for Dispute Resolution (AAA-ICDR), the London Court of International Arbitration (LCIA), the Centro de Arbitraje de México (Mexican Arbitration Center, CAM), the Cámara Nacional de Comercio (National Chamber Commerce - CANACO), and the United Nations Commission on International Trade Law (UNCITRAL), the International Centre for Settlement of Investment Disputes (ICSID) and the ICSID Additional Facility. He has also appeared as an arbitrator in commercial, construction and energy disputes, and has acted as an expert on Mexican law before U.S. Courts.

His experience as a litigator covers commercial, administrative and constitutional disputes, as well as class action and transnational disputes. The primary industries in which he has been involved include automotive, aeronautics, consumer goods, agribusiness and biosafety, information technology, oil and gas, electricity and infrastructure.

Adrián has unparalleled experience of litigating energy and construction disputes, and regularly participates in arbitration and litigation proceedings relating to relevant contracts. These have included: PPAs relating to various types of power plants (including combined cycle, hydroelectric, wind and photovoltaic plants); EPC contracts over a broad range of projects; energy supply contracts; interconnection contracts; gas storage and liquefaction contracts; gas pipeline construction contracts; easements over transmission lines; oil platform installation contracts; among others. He has also represented clients in complex construction disputes, with representative matters including disputes arising from the execution of civil and electromechanical works for the first automated maritime terminal in Latin America; the first bascule bridge in Mexico; the largest wind project in Latin America; as well as various photovoltaic and wind projects. In addition, he has participated in dozens of cases against the Federal Electricity Commission (CFE), Petróleos Mexicanos (Pemex), the Mexican Ministry of Communications and Transport, and various port administrators.