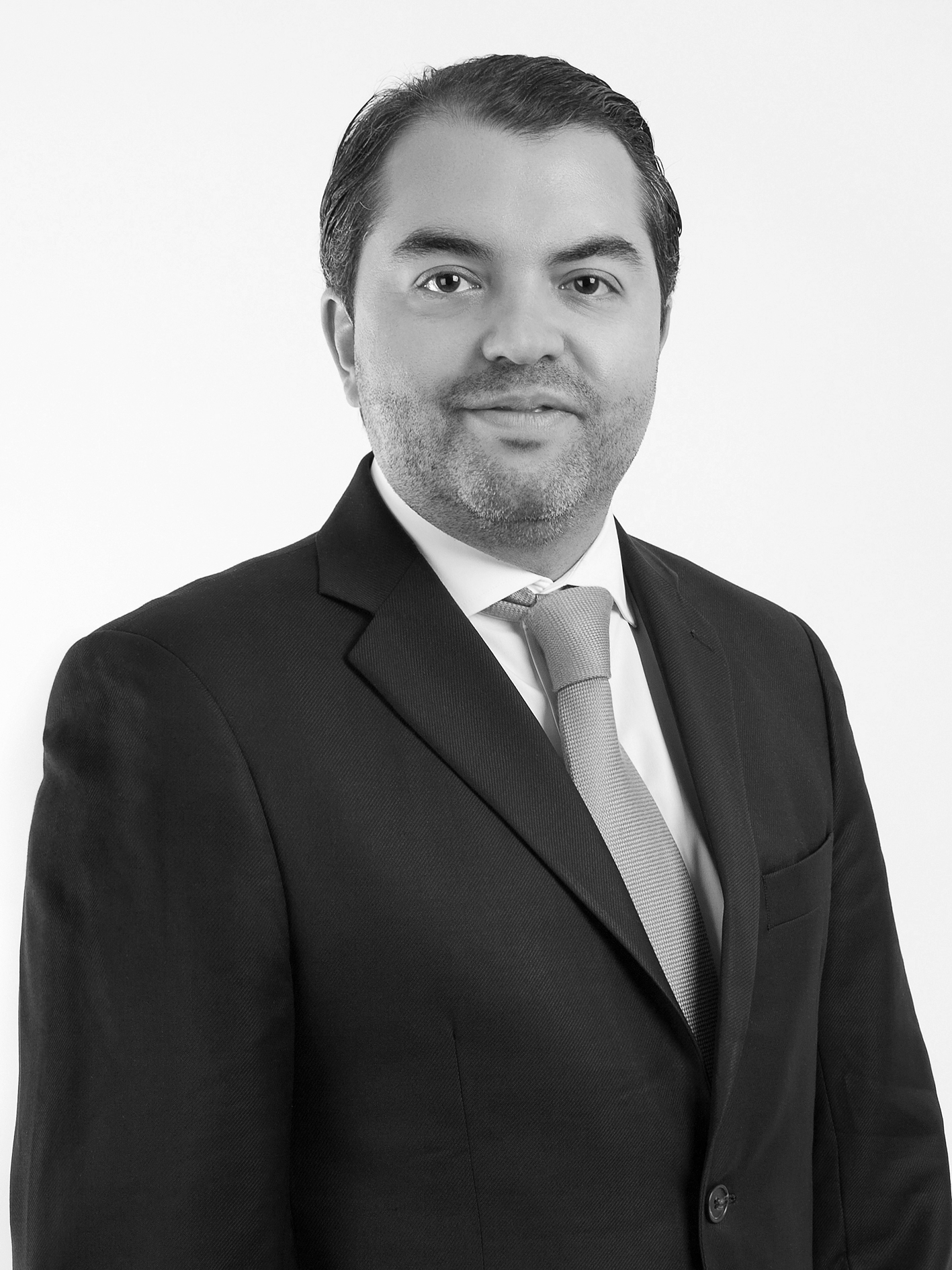 Fernando is a Partner of Von Wobeser y Sierra, S.C. with more than 20 years of experience in competition and antitrust, as well as in corporate, M&A's, and joint ventures.

Moreover, he has ample expertise advising on complicated matters related to corporate, M&A’s, joint ventures and divestitures. Fernando has been involved in the most important competition and corporate deals in Mexico. He has advised on both the antitrust and the corporate aspects of such transactions. Fernando has played an active and important role representing clients in sophisticated and complex merger reviews as well as in investigations and litigations before the Federal Economic Competition Commission and the Mexican Courts. He has advised international Fortune 500 companies with a strong presence in both the United States, Europe and Latin America. Fernando has been involved in the majority of the cartel cases being conducted by the Mexican Antirust Commission. Furthermore, he has acted as one of the few experts called by the commission to review and draft the new regulatory provisions published as a consequence of the entrance into force of the new Antitrust Law. On the cartel investigations side, he has acted as counsel in various industries and he has been actively involved in the most notable premerger filing cases. In regards to corporate matters, he has also been a main figure in some of the largest M&A’s and divestitures taking place in Mexico. He has been recognized by Chambers & Partners Global, Chambers & Partners Latin America, Global Competition Review 100 (GCR 100), Legal 500, Latin Lawyer 250 IFLR 1000, Who´s Who Legal and Best Lawyers among others. In 2018, he was internationally awarded “Lawyer of the year – under 40” by Global Competition Review (it was the first time that a Mexican lawyer was recognized with this award).

Advised Anheuser Busch InBev in its acquisition of the rest of Mexican Brewer, Grupo Modelo for USD $20.1 billion.

Advised Volaris, one of the main Mexican airlines and a key player in an investigation for "Essential Inputs" in the market allocation of slots in the Mexico City airport.

Advised in the divestiture of SAB Miller brands by Anheuser-Busch InBev in favor of Coors. USD $12 billion.

Advised Coty in the acquisition of the hair care, fragrance and cosmetics portfolio of Procter & Gamble. USD $12 billion.


Advised Mars in the acquisition of Chocolates Turin. Turin controls approximately 5% of the Mexican chocolate market, which is worth more than USD $1.1 billion.

Advised Infra in its investigation for alleged abuse of dominance. USD millions.
Print