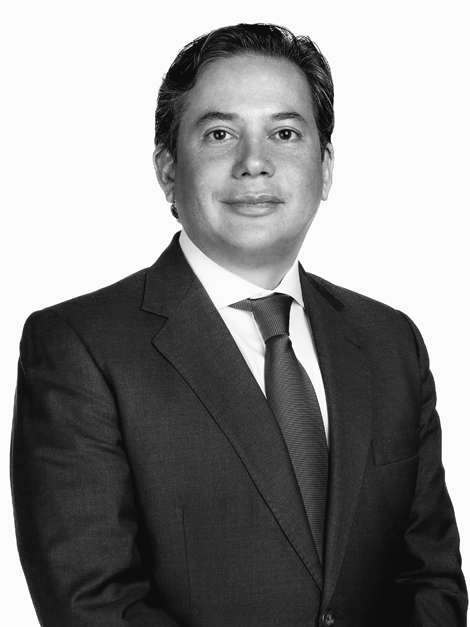 Luis Miguel is a partner of Von Wobeser y Sierra. For more than twenty-three years he has been advising multinationals and their Mexican affiliates in international trade, customs and tax. He is part of the ESG practice group (Environmental, Social and Governance).

His practice encompasses all areas of international trade and customs. He assists in the planning, establishment and operation in Mexico of original equipment manufacturers (OEM) and auto parts entities in the IMMEX programs (Tier 1, Tier 2 and Tier 3), including their specific tax and merchandise transfer regimes. He also advises manufacturing and maquiladora companies of the automotive, pharmaceutical and consumer goods industries relative to sector registries; VAT, Excise Tax and Authorized Economic Operator certifications; classification and verification of origin under international treaties (such as the USMCA, the treaty with Europe and the ACE-55), and antidumping procedures. He specializes in the reconstruction of the inventory control systems, or annexes 24 and 31, of the IMMEX companies, helping them to avoid exorbitant tax liabilities or possible closure, dissolution and liquidation.

He has participated in innumerable asset transfer operations between manufacturing and maquiladoras enterprises and their parent companies abroad, including the winding down of the operation and the termination of the legal existence of the largest auto parts group in the country, during a bankruptcy process in the United States.

Luis Miguel is distinguished by his skills and ability to defend the interests of his clients before the administrative and tax authorities and to settle any dispute through conclusive agreements before the Taxpayer Defense Agency.

He participated as expert witness in customs law before the arbitral panel that heard an investor-state proceeding under the NAFTA provisions. He was also the lead lawyer in a process related to the maquila framework that was declared unconstitutional by the Supreme Court of Justice of the Nation.