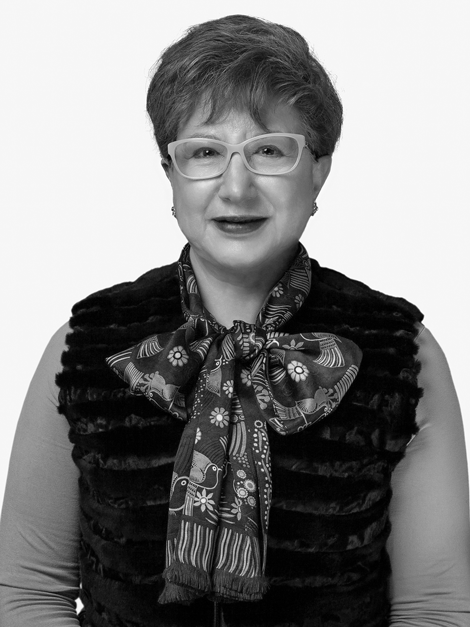 The retired justice of the Supreme Court of Justice of the Nation (SCJN) is a key asset of Von Wobeser y Sierra, strengthening its Alternative Dispute Resolution practice (Arbitration).

The career of Dr. Luna Ramos in the Federal Judicial Branch extends over almost forty-four years. From February 19, 2004 to February 18, 2019, exactly fifteen years, she was part of the highest constitutional court of the country.

The retired justice is an ardent supporter of alternative dispute resolution mechanisms. She has participated in numerous congresses, seminars, conferences and workshops on arbitration, annulment of awards, interim measures and other extrajudicial procedures for settling disputes. Luna Ramos work in the firm is limited to internal consultancy.

A tireless scholar of the law, she has completed many diplomas and seminars, including after having been appointed District Judge, on a large variety of topics, such as foreign trade (1996), U.S. law (1997 and 2002), economic competition (2000) and international commercial arbitration (2000).