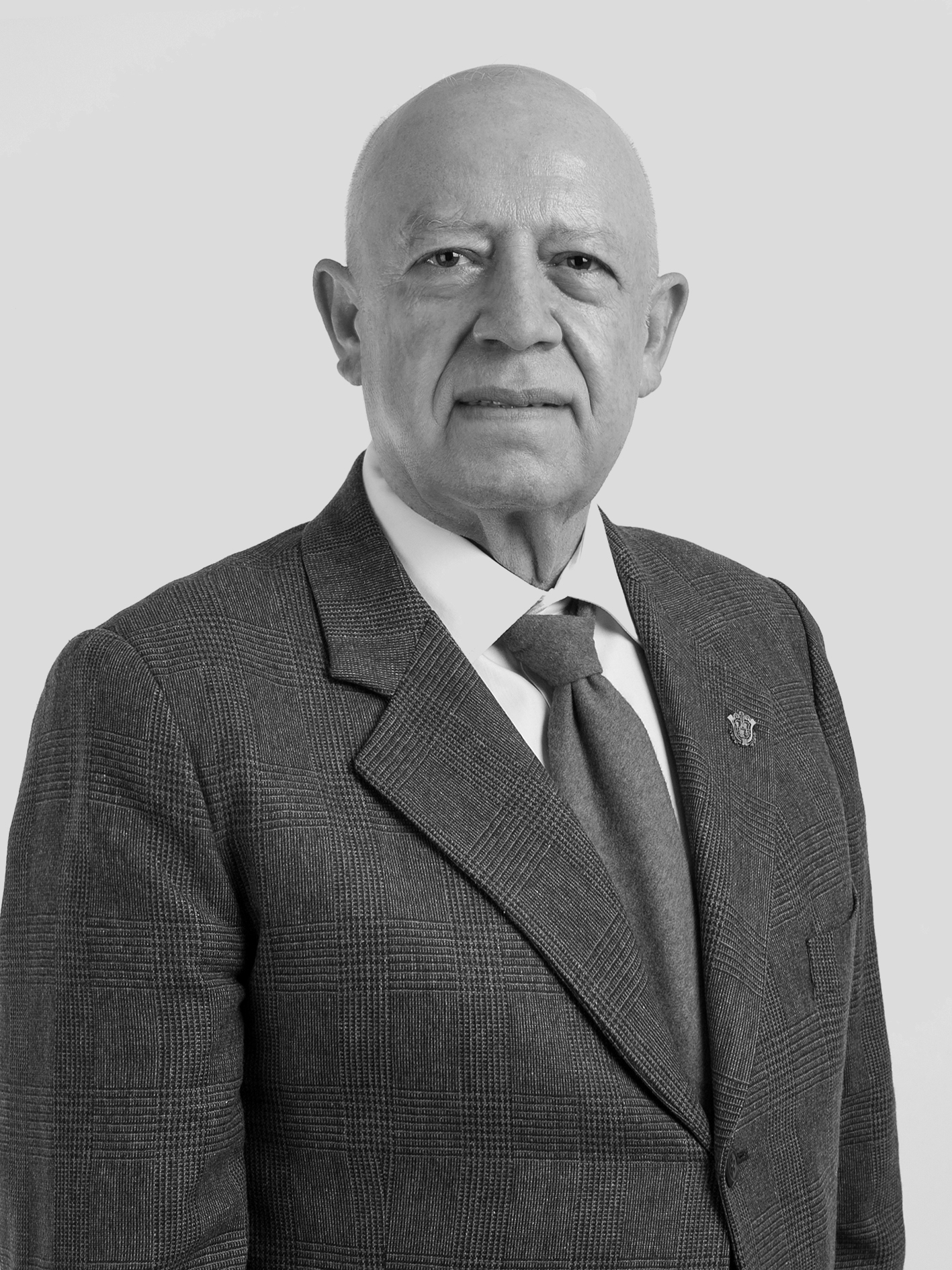 Guillermo I. Ortiz Mayagoitia
Of Counsel

The retired justice and president of the Supreme Court of Justice of the Nation, Guillermo I. Ortiz Mayagoitia, is an essential reference point in the Mexican legal arena and a key asset for Von Wobeser y Sierra.

As Of Counsel to the firm, retired justice Ortiz Mayagoitia does not personally represent any of our clients, given the legal and ethical restrictions resulting from his work for the Judicial Branch, but he assists internally in the presentation and resolution of cases. The retired justice acts as a fundamental guide in the work we develop in all areas of litigation and dispute resolution.

Guillermo I. Ortiz Mayagoitia held the position of Court Clerk of the First Court of First Instance in Poza Rica, Veracruz. He was actuary and then secretary of the Third District Court in Tuxpan, Veracruz; Law Clerk of the Supreme Court of Justice of the Nation, and District Judge in Oaxaca and the Federal District. From 1981 to 1995, he held the position of Circuit Judge. He had the same function in the collegiate courts of Villahermosa, Tabasco, and the city of Veracruz, as well as in the Second Collegiate Court in Administrative Matters of the Federal District.

His professional career covers multiple areas of law. He is a specialist in constitutional (amparo), administrative, civil, commercial, agrarian and tax procedure. With decades of practice in the highest levels of the Federal Judicial Branch, retired justice Ortiz Mayagoitia is one of the great experts of the country in procedural matters.