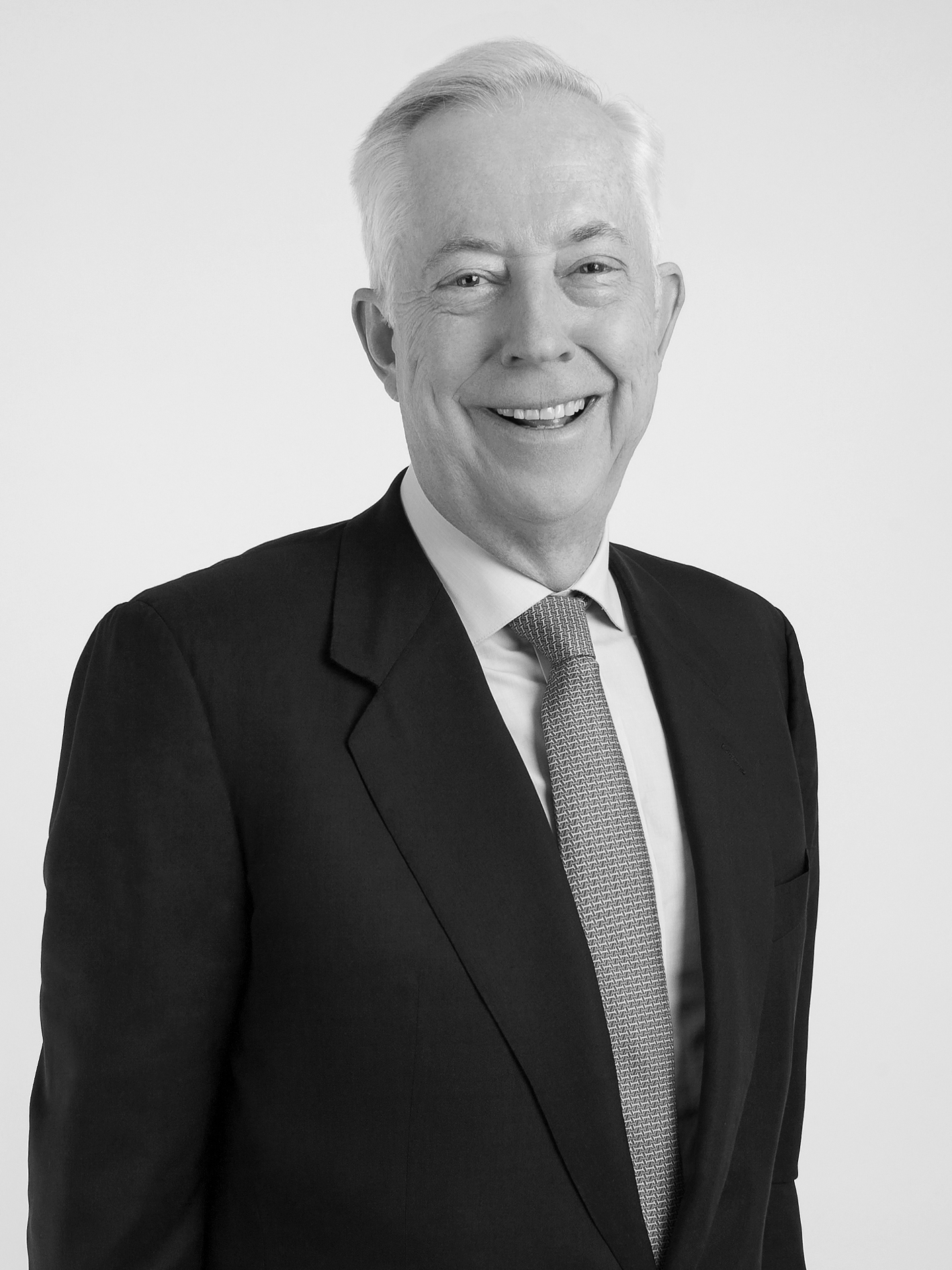 Claus is the founding partner of Von Wobeser y Sierra and has more than forty years of experience in dispute resolution.

Additionally, Claus frequently participates as an expert on arbitration and in proceedings related to Mexican law before U.S. and English courts. He has ample experience litigating in arbitration and in Mexican courts relative to a wide array of matters such as complex patent disputes, breach of contract and tortious liability.

Claus is very committed to pro bono work. He has been a leading voice in Latin America in pro bono for the last thirty years, and together with four other lawyers drafted the Probono Standards for the American Continent. Those Standards served as a basis for the Mexican Probono Network and later were adopted by the IBA globally.