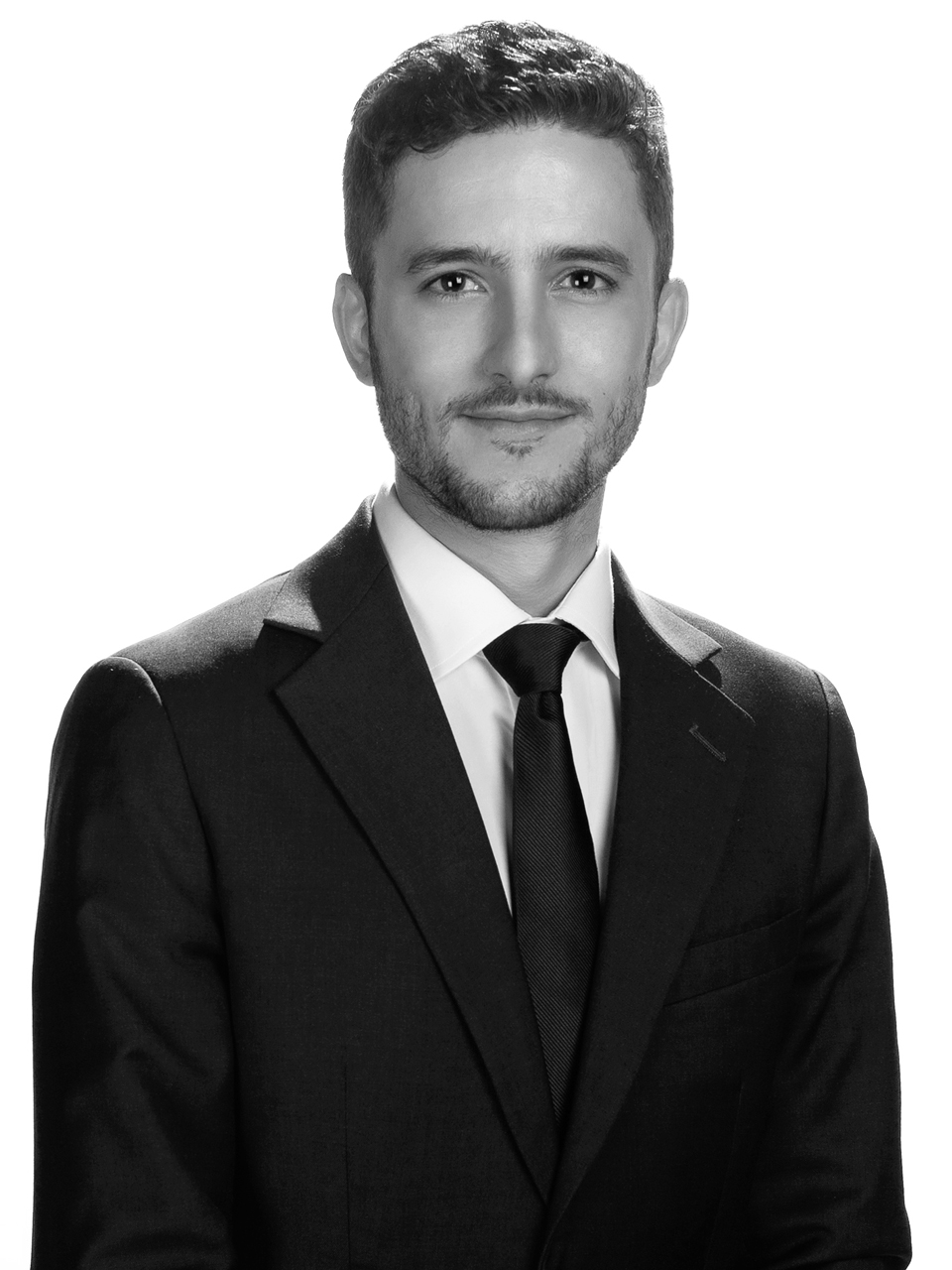 Ricardo is an associate of Von Wobeser y Sierra. His work focuses on the resolution of international disputes, having participated in numerous cross-border litigations and international arbitrations, conducted according to the rules of some of the most important arbitral institutions in the world. After completing his graduate studies in Geneva, Switzerland, Ricardo worked as an Assistant Legal Counsel at the Permanent Court of Arbitration (PCA), in The Hague, The Netherlands, having been the student awarded the MIDS-PCA fellowship. During his time at the PCA, Ricardo had the opportunity to assist arbitral tribunals in numerous international arbitrations, both Investor-State and interstate.

Ricardo has extensive experience in corporate disputes, civil and commercial proceedings, and constitutional lawsuits. He has also been involved in the development of legal strategies for obtaining urgent injunctive relief, in arbitral and judicial proceedings.