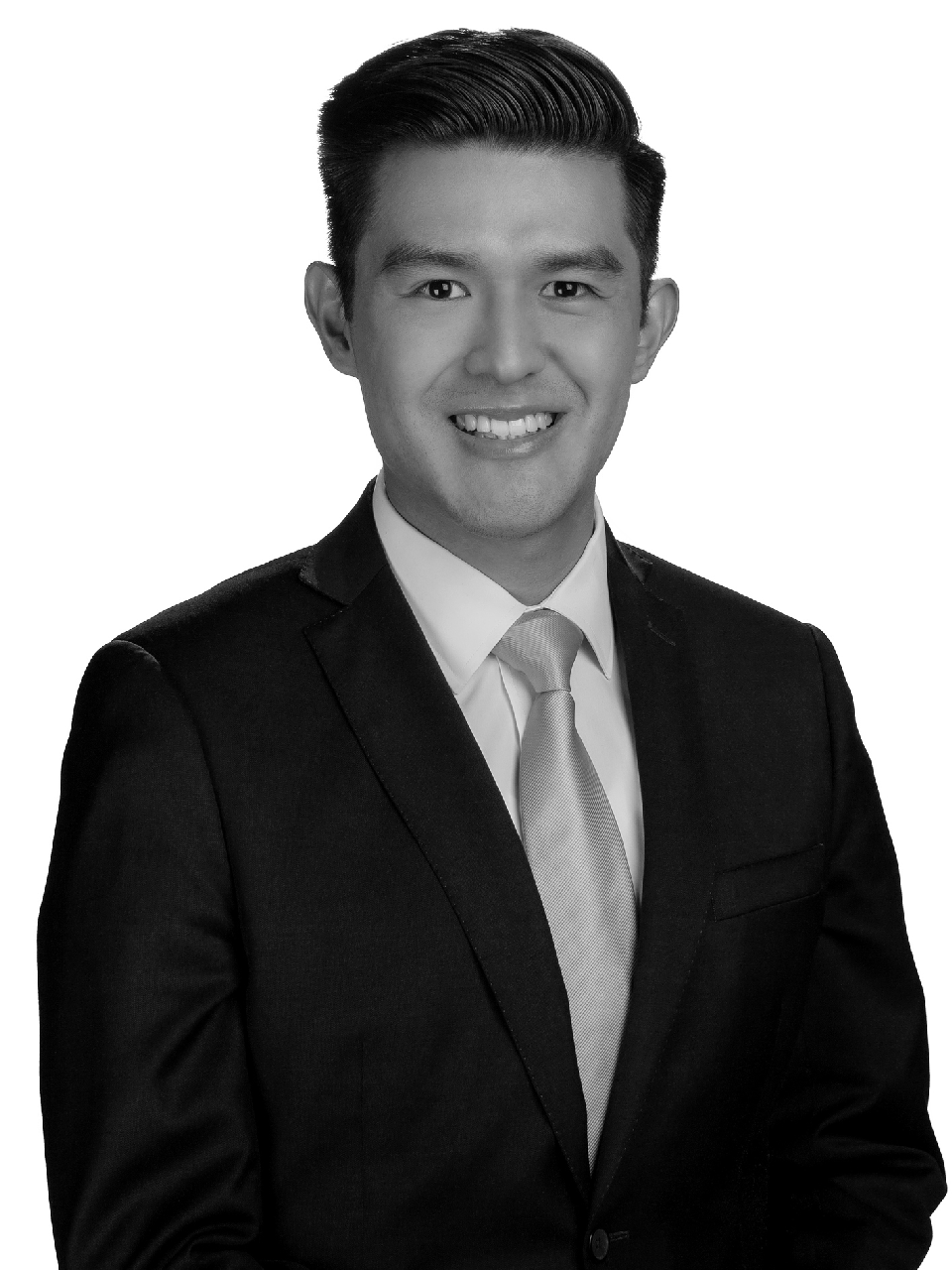 Luis is an associate of Von Wobeser y Sierra. He specializes in commercial arbitration, civil and administrative litigation and amparo proceedings.

He has been involved in several high-profile administrative, civil, commercial, and constitutional disputes before state and federal courts in Mexico. He also has contributed to several international arbitrations under the rules of the leading arbitral institutions, as well as proceedings for the annulment and enforcement of arbitral awards and has participated in several trials involving interim measures for complex arbitral proceedings.

Before joining the firm, Luis took part in a USAID project focused on the protection of vulnerable groups such as, journalists and human rights defenders.