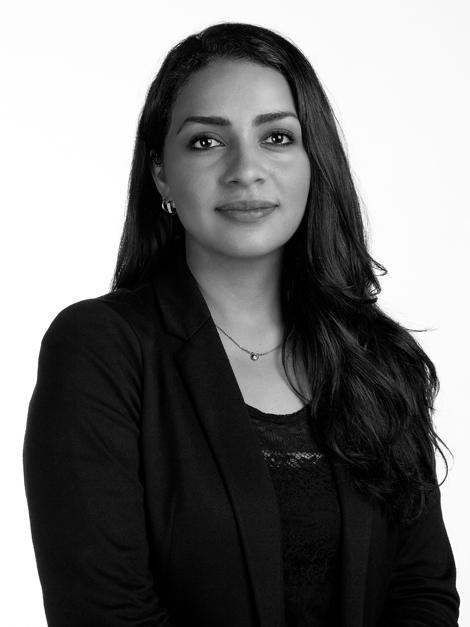 Ana is an associate of Von Wobeser y Sierra. She has been a member of the Arbitration practice since 2017.

She works primarily in international commercial arbitration and investment arbitration. She has provided support in arbitral proceedings conducted according to different regulations and in different jurisdictions of Latin America, North America and Europe. She also has experience before Mexican courts, in both amparo and annulment proceedings, as well as in the enforcement of arbitral awards. Her law degree is from the Universidad Nacional Autónoma de México, where she graduated with honors. She was an adjunct professor in the course International Trade Dispute Resolution of that institution. She studied a semester at the University of Aarhus, Denmark. There she attended courses on international trade law, intellectual property and environmental law. Before joining Von Wobeser y Sierra, Ana worked in the Federal Administrative Justice Court, assisting with the analysis and resolution of administrative and tax disputes.