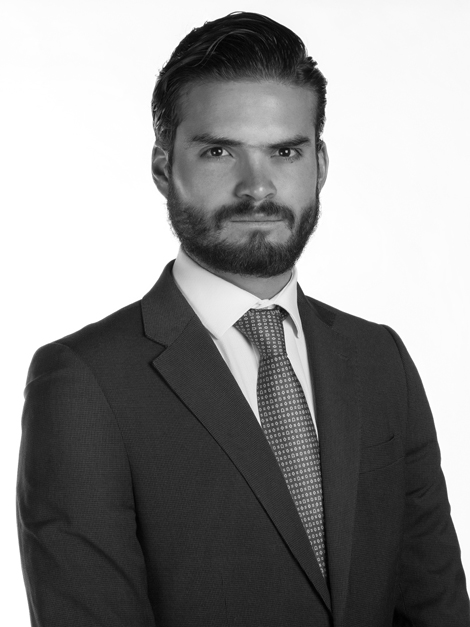 José Luis is an associate of Von Wobeser y Sierra. He is a member of the Arbitration and Litigation practices, and is an expert in dispute resolution.

He has been involved in several high-profile international arbitrations under the rules of the leading arbitral institutions. His experience includes the different phases of arbitration, including the analysis and development of strategies, the preparation of arbitration claims and evidence, as well as proceedings for the annulment and enforcement of arbitral awards. He has also represented clients in administrative, civil, commercial and constitutional disputes before state and federal courts in Mexico. He has also developed legal strategies for the preventions and resolution of disputes. Before joining the firm, he worked in the National Human Rights Commission, where he took part in the protection of vulnerable groups such as immigrants, journalists and human rights defenders.