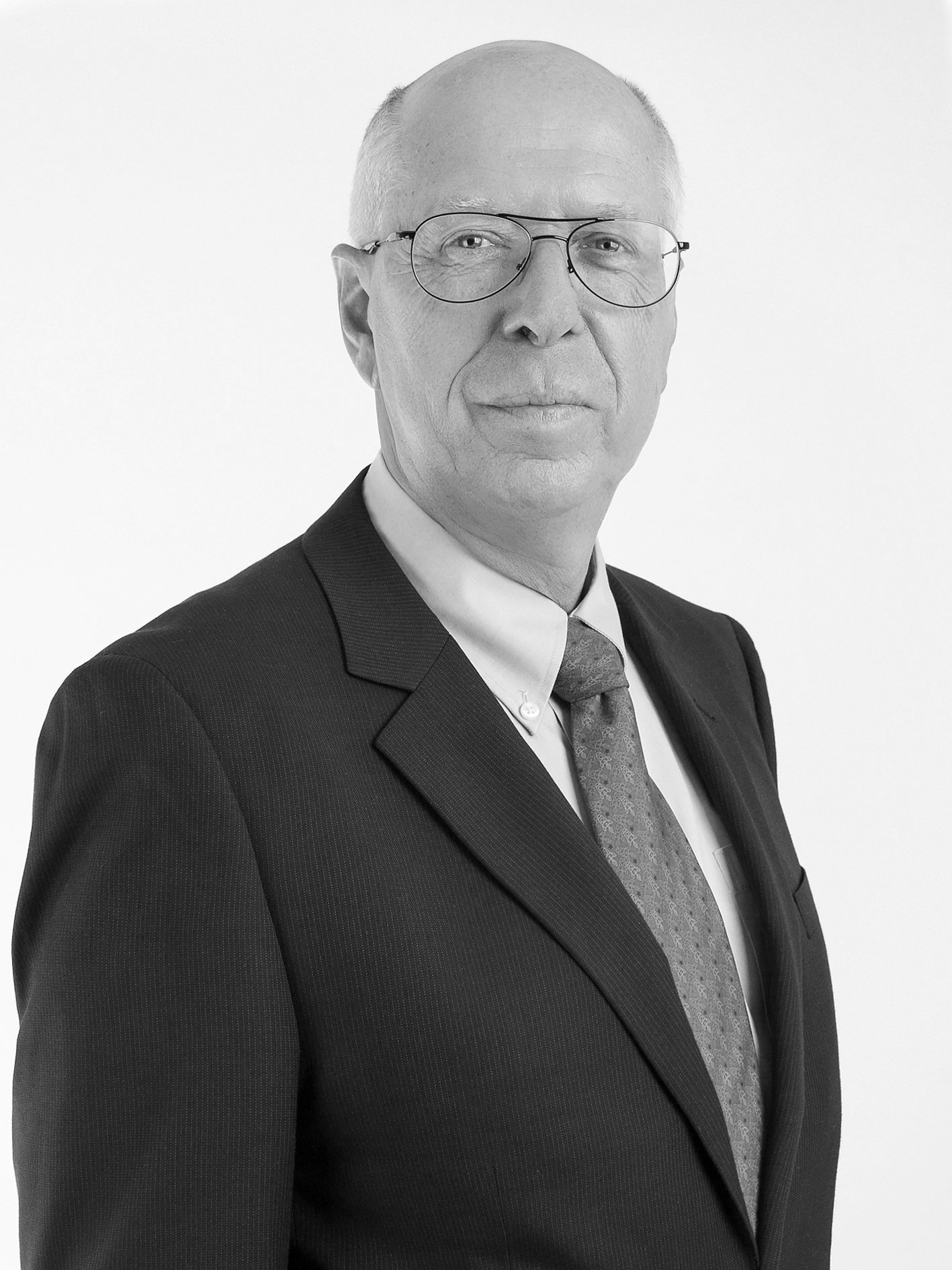 Edmund Duckwitz is Of Counsel to Von Wobeser y Sierra. He works closely with German, European, Mexican, American and other foreign clients of the firm.

From 1978 to 1981 he worked at the German Embassy in Belgrade. After four years in the BMAA, he moved to Manila as Counsellor and Deputy Chief of Mission with the German Embassy, where he stayed from 1985 to 1989. In 1989 he relocated to the BMAA in Bonn. He was transferred to the Dominican Republic in 1992, as Ambassador. In 1996 he became Deputy Director General of Foreign Policy, Security and Development to the Office of the Chancellor of the Federal Republic of Germany. From 1999 to 2001 he was the German Ambassador in Venezuela, and from 2001 to 2006 in the Netherlands. From 2006 to 2010 he was Ambassador and Permanent Representative of his country in the North Atlantic Treaty Council and in the European Union. He served as German Ambassador to Mexico from September 2010 until June 2014.